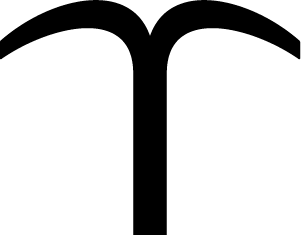 Part of Colloquia on Science Diplomacy 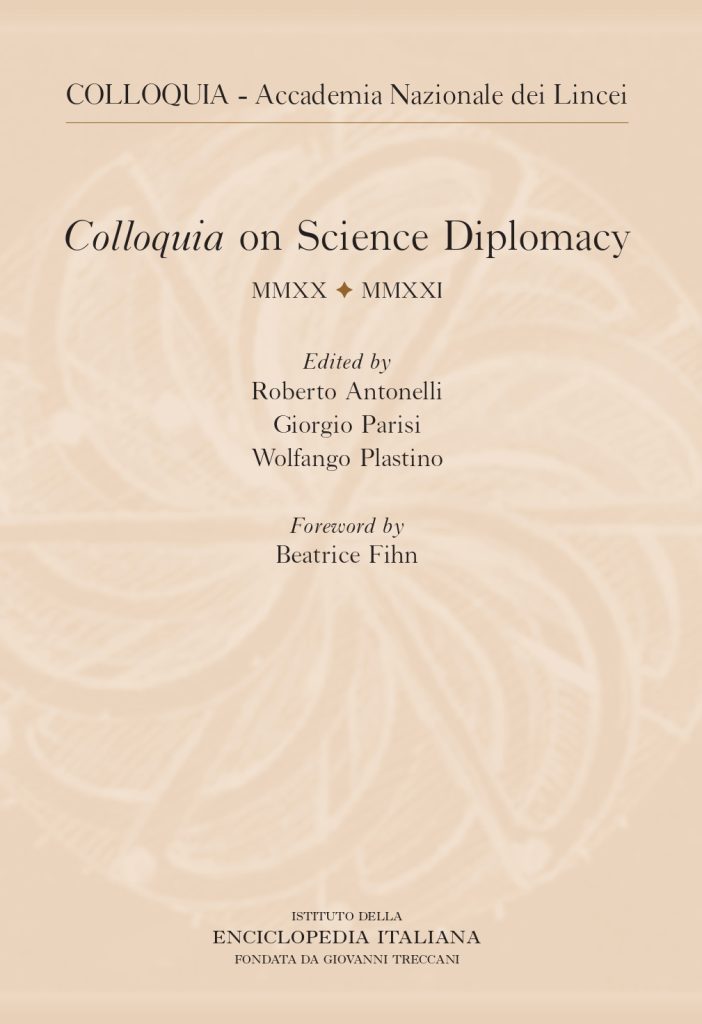 The mission of the Accademia Nazionale dei Lincei is to promote, coordinate, integrate and spread scientific knowledge in its highest expressions, in the context of cultural unity and universality. The Colloquia on Science Diplomacy promote the values of Diplomacy and Science in international relations as fundamental principles. At the Colloquia, the most important personalities of world institutions and the presidents of the most prestigious world academies discuss topics and future developments of interest for the international community.

Diplomacy and the Science have a common modus operandi and modus vivendi: dialogue. Galileo Galilei – Lynceus – the father of modern Science, the author of the Dialogue Concerning the Two Chief World Systems, highlighted that dialogue always requires new “knowledge”, new “interpretations” and new “visions” beyond the contemporary horizon. The symbol of knowledge, interpretation and vision is Leonardo da Vinci. Indeed, the Colloquia on Science Diplomacy’s logo from the Codex Atlanticus (folio 1062, recto) depicts the wheel as an object for the study of perpetual motion. Leonardo da Vinci stated that perpetual motion cannot exist in nature, anticipating by more than three centuries the demonstration of that principle provided by the thermodynamic studies of James Clerk Maxwell. Even dialogue is not perpetual.

The 2020-2021 edition of the Colloquia was affected by the Covid-19 pandemic which imposed reorganization of the Special Events starting in November 2020 only. The world has been shaken by the crisis created by the Covid-19 pandemic, and at this difficult time, which continues to change the societies in which we live, we are called to care for one another and to avoid closing in on ourselves. In this context, the Colloquia fully represented this perspective.

The topic on “Fraternity, Integral Ecology and Covid-19. The Role of Diplomacy and Science” was discussed with H.E. Most Rev. Msgr. Paul Richard Gallagher, Holy See Secretary for Relations with States. The theme was the importance of the concepts of fraternity and integral ecology, both outlined in the last two Encyclical Letters of Pope Francis, Fratelli tutti on fraternity and social friendship, and Laudato si’ on care for our common home. Seriously facing the causes of this crisis will require a real change of direction involving all of society, and, in particular, the scientific and diplomatic communities, in adopting an integral vision that is capable of promoting an interdisciplinary dialogue to foster trust and develop the common good.

One of the greatest tasks of the 21st century, i.e. to meet society’s growing need for healthy, accessible and affordable food whilst simultaneously reducing the environmental impact of agriculture, was discussed with H.E. Qu Dongyu, Director General of the Food and Agriculture Organization of the United Nations (FAO) in his Lectio Magistralis “Agri-Food Systems Transformation: From Strategy to Action”. Special focus was dedicated to the holistic vision and systemic approach that are required to face the global challenges of today, which are both complex and inter-related. In this analysis, food and agriculture, people’s livelihoods and well-being, as well as preservation of natural resources, cannot be addressed in isolation, but rather must be perceived through the action-oriented lens of global agri-food systems transformation, in a people-centred transformative effort that is driven by innovation, technology and data as well as effective institutions and governance.

The topic on “Science and Solidarity for a Sustainable Planet” was discussed with H.E. Inger Andersen, Under-Secretary-General of the United Nations and Executive Director of the UN Environment Programme (UNEP). The UNEP Making Peace with Nature report laid out the gravity of Earth’s three environmental emergencies – climate change, nature and biodiversity loss, and pollution and waste. These three crises are threatening to pull the rug out from beneath global efforts to create a healthy, peaceful and prosperous planet that lives in harmony with nature. But the report also laid out a blueprint for a transformation to a sustainable future. We need to take strong action in everything from the problems to their causes, focusing on how we can all play our part in addressing them with science and solidarity as guiding principles for a sustainable future.

Known both as the “International nuclear watchdog” and the world’s organization promoting “Atoms for Peace and Development”, the International Atomic Energy Agency (IAEA) as a centre for international cooperation in the nuclear field was introduced by H.E. Rafael Mariano Grossi, IAEA Director General, in his Lectio Magistralis “Atoms for Peace and Development. Science and Technology for a Better and Safer World”. The IAEA deters the spread of nuclear weapons by detecting the misuse of nuclear material and technology. At the same time, it strives to ensure that no community is left behind in benefiting from the peaceful uses of nuclear energy, and also helps them to meet their Sustainable Development Goals.

The topic on “Youth in Science Diplomacy” was discussed with H.E. Henrietta Holsman Fore, Executive Director of the United Nations Children’s Fund (UNICEF). Climate change will affect today’s children and future generations more than anyone. Despite being the least responsible for the devastating effects of a changing climate – for example, rising temperatures, famines and water insecurity – they are the most affected. Around the world, in the streets and online, children and young people are raising their voices and demanding urgent climate action. Yet they are consistently overlooked in the design and content of climate and water policies and related processes. This failure undermines children’s right to be heard in the decisions and actions affecting them – a right codified in Article 12 of the Convention on the Rights of the Child and recognized in the Paris Agreement on Climate Change. This year, UNICEF released a new index that clearly shows the vulnerability of children to the impacts of climate change in each country on Earth. The index also highlights the urgent actions and solutions that must be adopted to avert the worst impacts of the climate crisis for children and communities and to give all children the future they deserve. Above all, these actions and solutions must be designed and delivered in collaboration with those who have the highest stakes in our planet’s future: children and young people.

The challenges that the world is facing, such as the pandemic and climate change, are unprecedented in scale and complexity; this was discussed by H.E. Christine Lagarde, President of the European Central Bank (ECB) in her Lectio Magistralis on “Dialogue in a Changing World”. The commitment to truth, the opposition to false information, as well as the ability to engage with public opinion clearly and emphatically, are the requirements of contemporary political action, which must act in tandem with Science to achieve common goals. Progress is the outcome of such joint efforts: this is why multilateral cooperation is today more important than ever.

We also thank the Officials of the Holy See Secretariat of State, the Food and Agriculture Organization of the United Nations (FAO), the United Nations Environment Programme (UNEP), the International Atomic Energy Agency (IAEA), the United Nations Children’s Fund (UNICEF), and the European Central Bank (ECB) for their fruitful collaboration. Special mention goes to the Secretariat General of the Ministry of Foreign Affairs and International Cooperation, and to our partners: the Fondazione “I Lincei per la Scuola”, the Fondazione Agnelli, the Collegio Carlo Alberto, and the Istituto della Enciclopedia Italiana.

We express our sincere appreciation to all Staff of the Accademia Nazionale dei Lincei for organizing the Colloquia.

Open Access This chapter is licensed under the terms of the Creative Commons Attribution 4.0 International License (http://creativecommons.org/licenses/by/4.0/), which permits use, sharing, adaptation, distribution and reproduction in any medium or format, as long as you give appropriate credit to the original author(s) and the source, provide a link to the Creative Commons license and indicate if changes were made. The images or other third party material in this chapter are included in the chapter’s Creative Commons license, unless indicated otherwise in a credit line to the material. If material is not included in the chapter’s Creative Commons license and your intended use is not permitted by statutory regulation or exceeds the permitted use, you will need to obtain permission directly from the copyright holder.